A solar inverter is a device that converts the direct current from solar panels into alternating current, which we use to operate everyday electrical devices such as vacuum cleaners, televisions, lamps, ceiling fans, air conditioners or heaters. An inverter is of course the main part of the solar power system that we install in our homes. We can’t run all devices with direct current and it gives us more usable energy, so we need an inverter. It is also known as the brain of the solar system.

However, you should select the type of Solar Inverter according to the load and available space for a solar system. Here we are going to discuss the solar models to help you understand how they work and to help you install the appropriate solar inverter.

There are three basic models to understand the solar function. 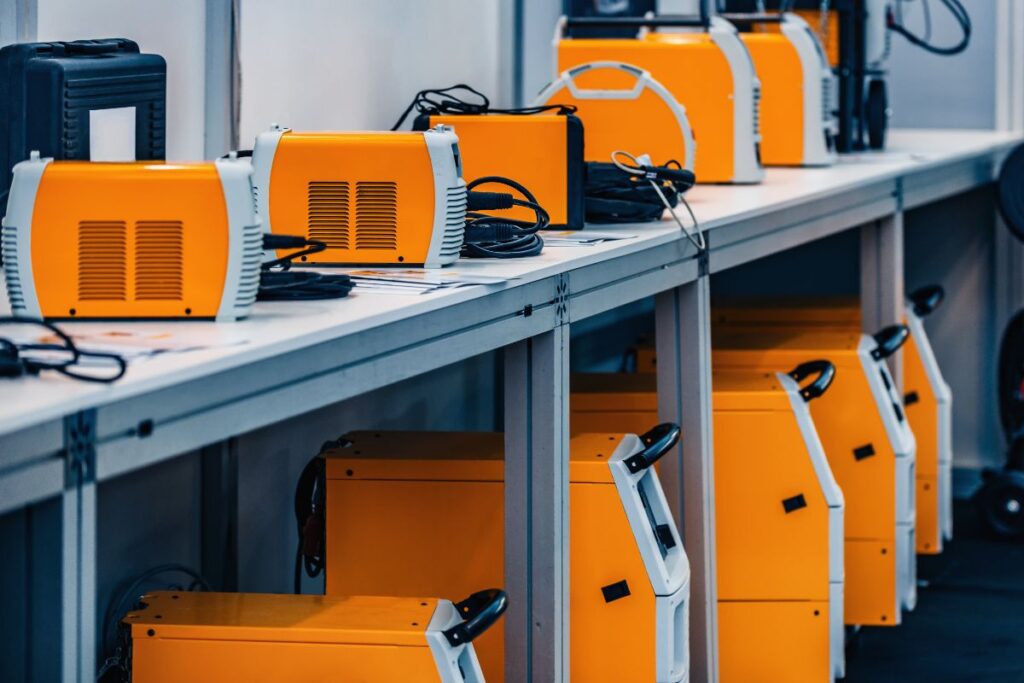 On-grid inverters are solar inverters with MPPT controllers that are also connected to the public grid. The inverter can feed additional electricity into the grid and at the same time switch off the solar system in the event of a power failure in order to avoid phase shifts and other safety problems. 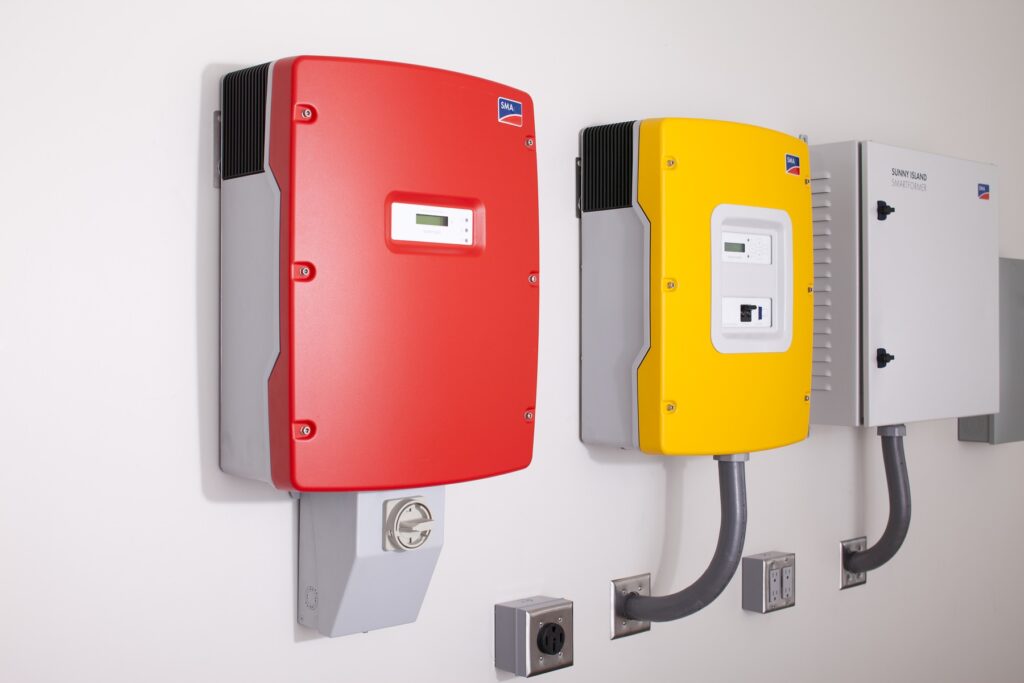 It is designed to work on its own, using off-grid solutions for homes in remote areas with no access to electricity.

In short, a pure sine wave is a repetitive vibration that flows in smooth, arcuate waves that is closest to the flow of electricity in a distribution network. In the case of square and thick waves, the modified sine wave is sent to the devices in the house.

Pure sine wave inverters are recommended for home appliance safety and performance because the modified wave does not carry electrical power as smoothly. 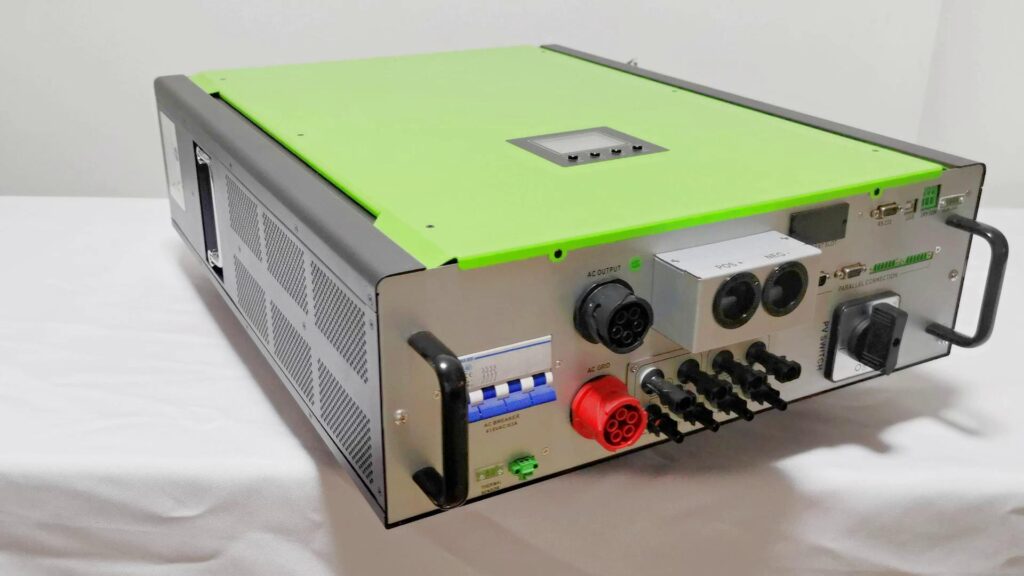 These inverters combine inverters and solar batteries into one unit. Some hybrid inverters offer both grid-connected and off-grid functionality. You can use the energy generated by the panels yourself, feed it into the public grid or store it in batteries for later use.

The right inverter for your home

If you are considering purchasing a high performance inverter for a large home that consumes 2,000 watts (2 kW) of power on average, keep the following considerations in mind. The main thing people are looking for is usually solar inverter prices in India and then choose the best inverter that they can afford at a reasonable price. The types should be PWM and MPPT. The power suitable for solar inverters is 1kW, 2.5kW, 3kW, 5kW, 7.5kW & 10kW. The recommended batteries are 12V, 24V, 48V, 96V, 120V. 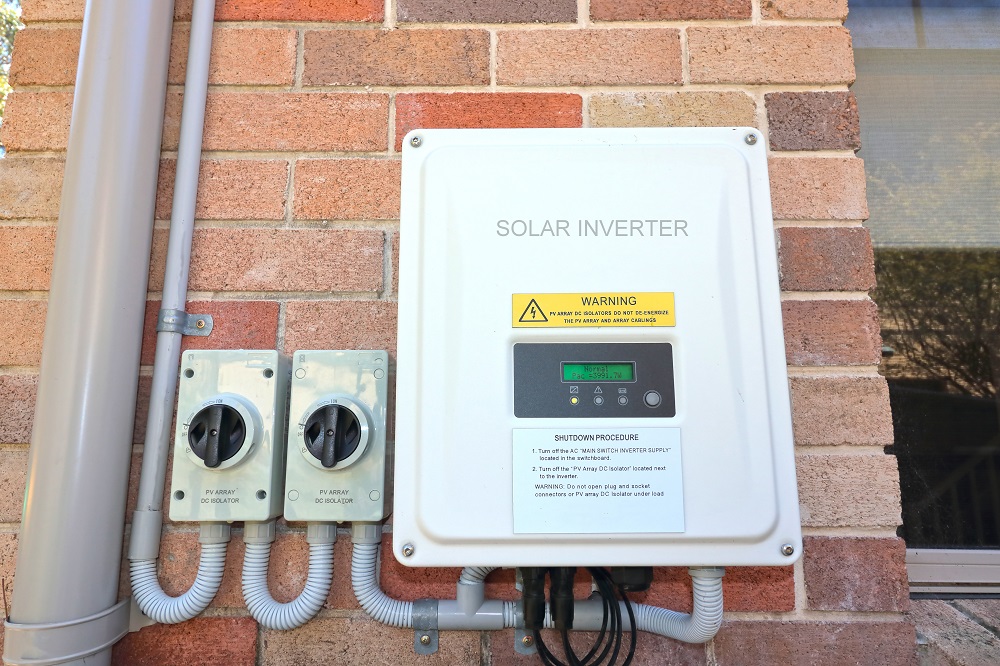 Price for solar inverters in India 2021

Inverter technology, efficiency, warranty duration and brand quality are all aspects that affect the prices of solar inverters. 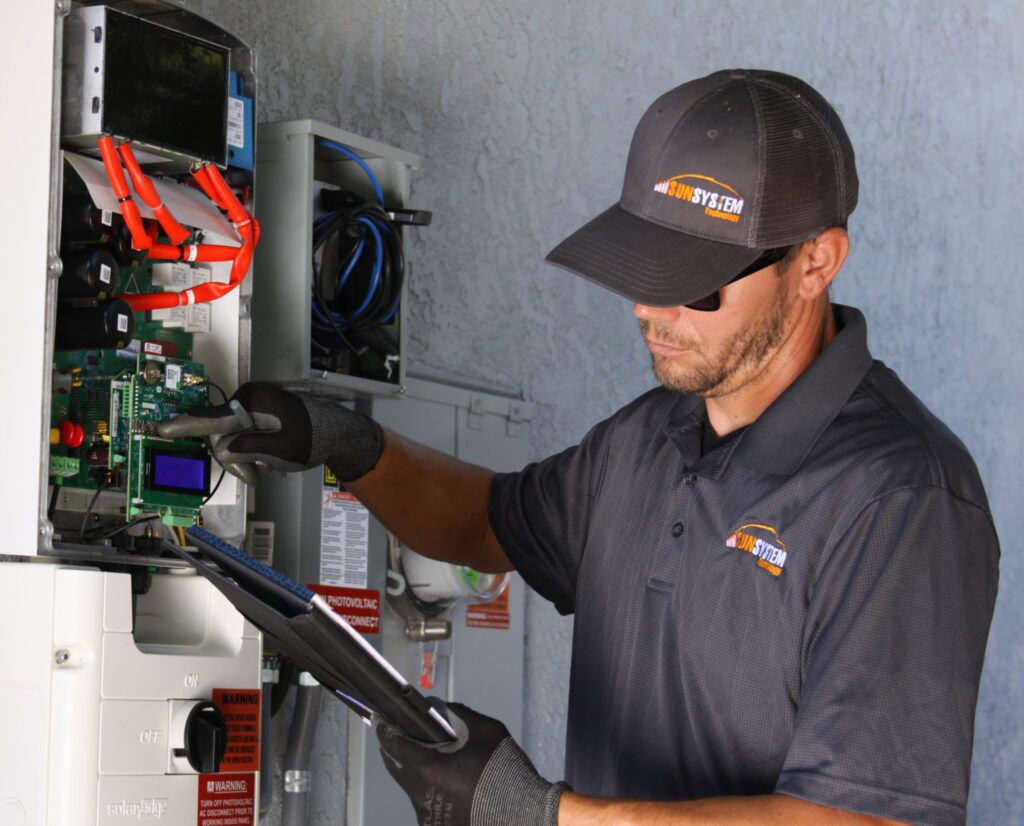 Since the solar inverter is an electronic component, it must be kept dry and free of dust. In the event of power fluctuations, a short circuit or failure of the inverter, only the top manufacturers can repair and service it. Various factors affect the longevity of the inverter, including the solar battery. Therefore, choosing the right battery is crucial. The capacity of a solar battery is measured in amps per hour (Ah), a measure of how long a battery can provide power to household appliances.

The market is inundated with alternatives when it comes to choosing the right product for your needs, which can make it difficult. Loom Solar hopes that the information on this page will help you make a more informed decision about which inverter is best for your solar panel system. And for more information, you can visit the website where you can buy the best solar products, including the most efficient solar panels, solar inverters and solar batteries.

Hydropower: may the prices outweigh the advantages?

Greater Inverters Are A lot Higher Worth – So When Shopping...